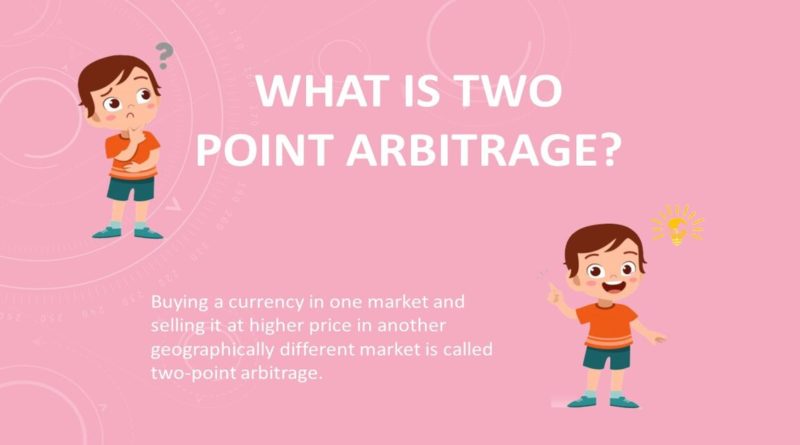 Buying a currency in one market and selling it at higher price in another geographically different market is called two-point arbitrage.

If the exchange rate differential is higher than the transaction cost, an arbitrage profit can be made.

What would be no arbitrage condition for two currencies?

Now we have above two quotes from two banks for US$ and You Mr., you are an arbitrager and you have to find out the way to make profit.

Let’s understand two point arbitrage in other simple way. Listen if you are buyer and you have two options to buy a product then it’s obvious you will definitely go for that option which will cost you less. Similarly, if you are seller and you have two options to sell a product then you will definitely go with that option that give you more money.

As a buyer you always want to buy at less and sell high.

Similarly, in above example we need to buy at less price and sell the same product at higher price, so that we can make profit.

As a buyer the relevant rate for us is Ask Rate because we can buy at the price on which market wants to sell. In above example compare ask rate of both the bank and pick lower one i.e. 70.60 from ICICI Bank. Now you have to sell it and, in this case, relevant rate is bid rate. Compare the bid rate and pick higher one i.e. 70.62 from CITI Bank.

As I am able to buy at lower rate and sell at high rate that means arbitrage is possible and I can make profit. 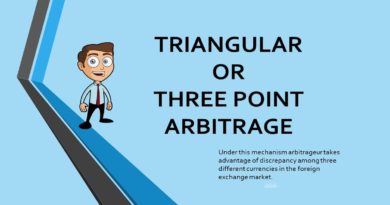 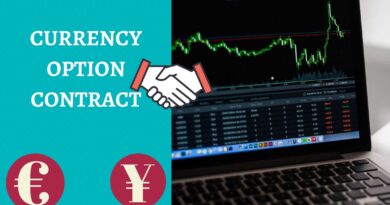 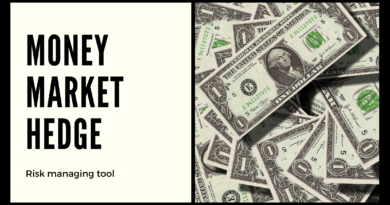