What is Fisher Effect Theory?

(r) Compounded with inflation rate ( i )

The accurate or absolute equation using continuous compounding is –

If ‘r’ is constant across the globe the inflation difference between two countries should be equal to nominal interest rate differential.

Now let’s decode the above example for better understanding of this theory. In above example Nominal Interest rate is 6% and inflation rate is 5%, therefore, as per fisher effect theory real interest rate would be 1% (6% – 5%). In above example have you noticed that your money is actually grown by Rs. 100 (Rs. 10,600 – Rs. 10,500) only and not by Rs. 600 because the prices of goods will also increase due to inflation.

Other Theories for Exchange Rate Determination

Following are the some other exchange rate determination theory – 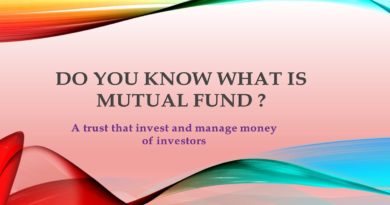 What is Mutual Fund? 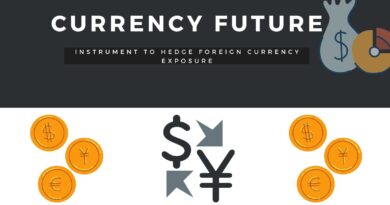 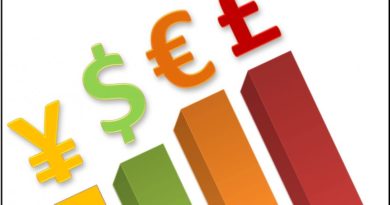