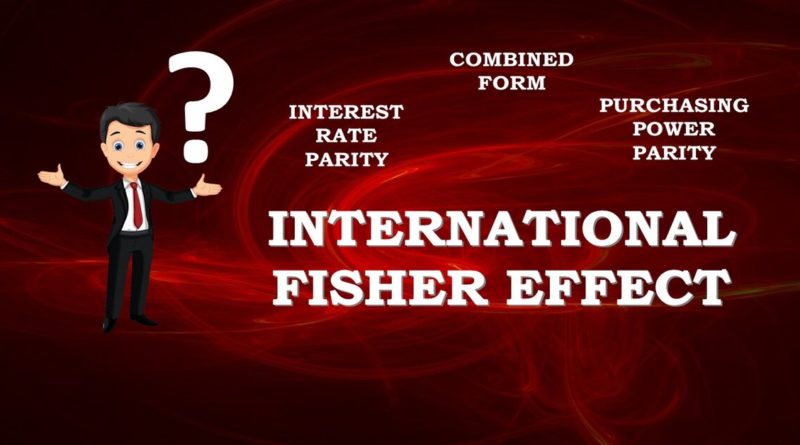 What is International Fisher Effect Theory ?

Ok… Now it’s example time for better understanding of above two part of this theory.

In above example we can see that there is a change of 5% in exchange rate of over a period of one year which is offset by the difference between interest rate of two countries.

In above example we can see that India has higher nominal interest rate that’s why it’s depreciated against $ by Rs. 3 (63 – 60).

Ok, then what this term is ‘depreciated’?

Here depreciation means the purchasing power of the Rupee is decreased. At the day one you can buy a $ by paying Rs. 60 but after 1 year you have to pay Rs. 63 to buy a $.

Here Rupee is depreciated that means $ is appreciated. 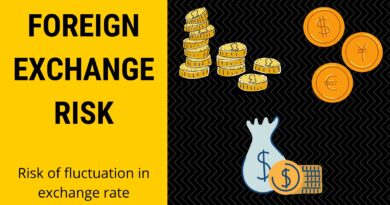 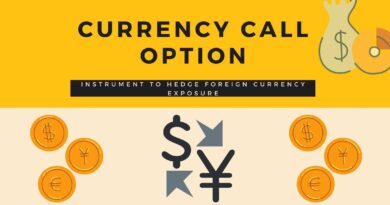 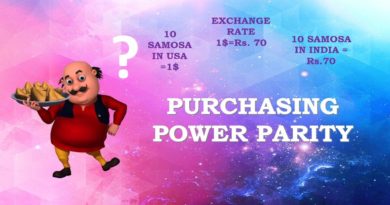